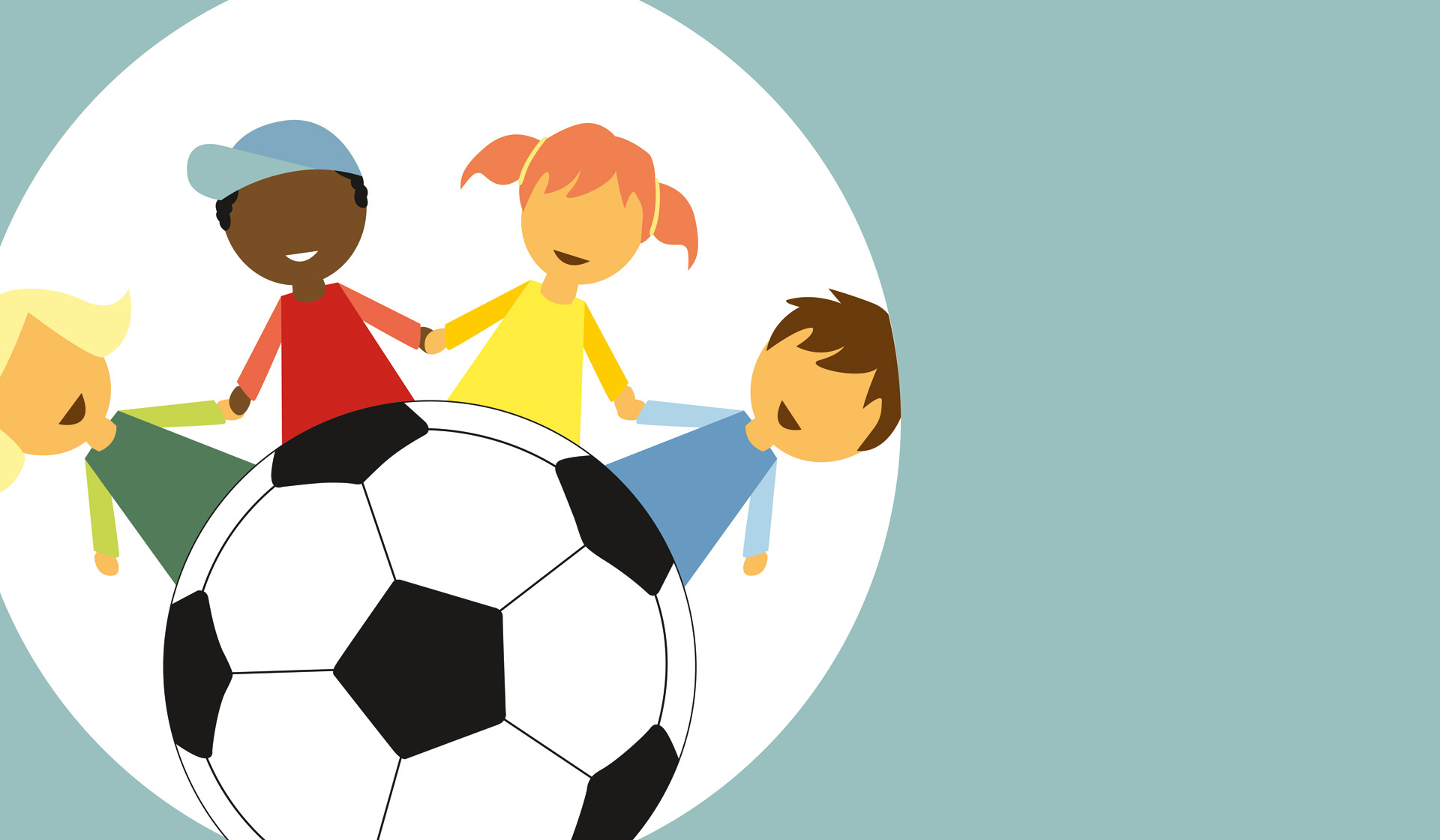 An interview with Peter Melchin, the co-founder of the aid organisation “Gegen Noma – Parmed e.V.

Stefan: Hello, Peter. This year, the TUS Heidkrug Charity Cup once again takes place in Delmenhorst, and you’re going to be there to support it. Can you tell us a little bit about yourself?

Peter: Hello, Stefan – of course! My name is Peter Melchin and I was born in Kempten on 24 May 1957. Ever since I was a child, I’ve loved the mountains. That’s why it was always clear to me that I would make this passion into a career. At the beginning, I went on many private mountain hikes and eventually turned to climbing. I led mountain and hiking tours for over 15 years in order to bring both tourists and locals closer to the mountains.

In addition to the numerous encounters I’ve had, I’d like to do something good with my mental and physical strength. I’m co-founder of the aid organisation “Gegen Noma – Parmed e.V.”, which fights to eliminate NOMA, a children’s disease in Africa. I fly to Burkina Faso in Africa 2-3 times per year so I can get my own impressions of this disease for myself.

Peter: That’s true. The TUS Heidkrug Charity Cup in Delmenhorst also supports the aid organisation “Gegen Noma – Parmed e.V.”. This is a football tournament with the motto “Children playing for children” which collects donations and contributions for the aid organisation. We’ve devoted ourselves to the goal of getting people moving – and not just on the physical level. With every tournament at the TUS Heidkrug in Delmenhorst, we meet both old and new friends and constantly gain more people’s support for our efforts against NOMA.

Stefan: What exactly is this children’s disease called NOMA?

Peter: NOMA is a bacterial disease that’s not contagious, but is still lethal in 80% of cases. In Africa, around 100,000 children per year contract the disease. The main reason for this is poor nutrition and a lack of nutrients which are important for maintaining a healthy immune system. Microorganisms get into the oral cavities of children and can eat away at their faces within two weeks. But with preventative measures, the entire occurrence of NOMA can be avoided. With just a few Euros, this disease can be healed in its early stages within 48 hours – all you need is simple antibiotics.

Stefan: In addition to the tournament, how can one support the eradication of NOMA?

Peter: This year, we will be granted 500,000 Euros by the German Federal Ministry for Economic Cooperation and Development. However, in order to get that 500,000 Euros, we must first raise our own co-payment of 25%, which comes to 125,000 Euros. To that end, we’re very gladly accepting any and all donations. Companies can also support us by becoming a sponsor.

In addition to the TUS Heidkrug Charity Cup in Delmenhorst, there’s also the “Lauf der guten Hoffnung” (“The Walk of Good Hope”). This is a hiking event which takes place annually in Oberallgäu.

Stefan: Thank you very much for this interview, Peter. I’ll see you at the TUS Heidkrug Charity Cup. 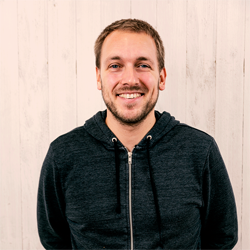 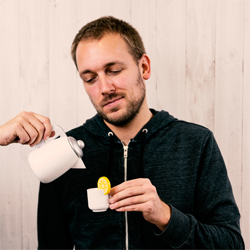